After a horrendous debut in the NFT market, a Ubisoft executive claims that users are to be blamed because they “Don’t get it.”

In December 2021, Ubisoft announced Quartz, its in-house NFT platform where users can access unique items within AAA games. During their announcement, they shared that this innovation will be powered by “energy-efficient technology”; they also added that their technology utilizes “a million times less energy than a Bitcoin transaction.”

Ubisoft first offered in-game NFTs with Tom Clancy’s Ghost Recon Breakpoint video game, and Ubisoft’s Quartz technology was integrated into beta form for PC players. They plan to achieve Ubisoft’s energy efficiency claim by using Tezos. This blockchain claims to use “exceedingly less energy to operate than Proof-of-Work blockchains such as Bitcoin or Ethereum.” The NFTs being offered by Ubisoft are named “Digits.” 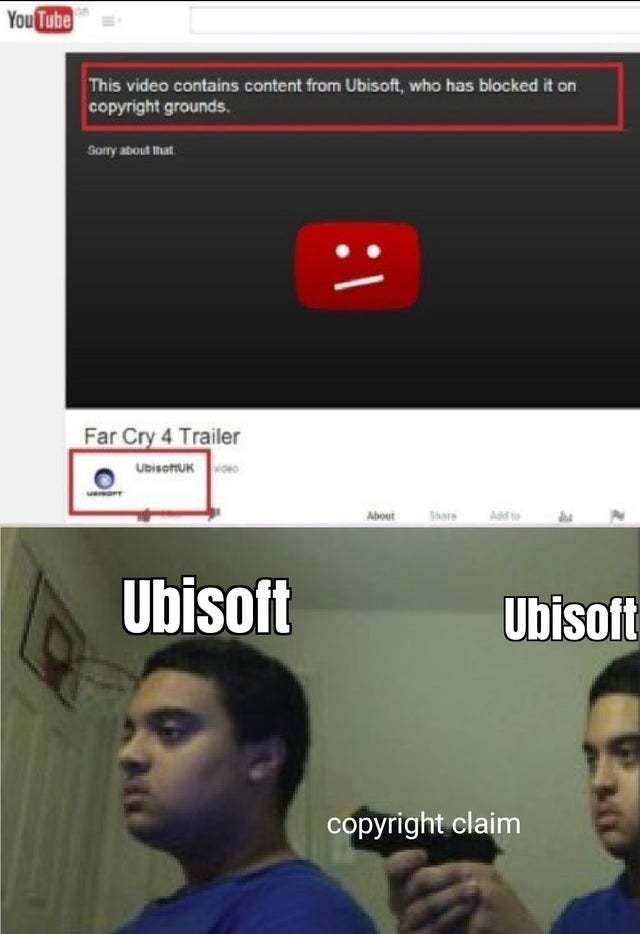 Digits are Ubisoft’s first NFTs, and they are playable in an HD game that requires only energy-efficient technology. Digits will serve as in-game cosmetic items with a visible code; your Digit can then be saved, sold, or traded just like most other NFTs.

Each Digit is created as part of a limited edition, and no new Digits will ever be added to an existing edition. Every Digit from Ubisoft features a Serial number, and this serial number is displayed prominently on the in-game item and the collectable. Digits are also connected to their past and present player names, so if you sell your Digit today, your player name will forever be attached to it.

When Ubisoft’s NFT launched, they gave away a considerable amount of them initially, but with that in mind, there’s no denying that Ubisoft’s first weeks in the world of NFTs have been nothing to write home about.

On December 7, 2021, Ubisoft recorded a huge landmark by being the first significant game developer to enter the NFT sphere; however, angry fans criticized their announcement that ignored the NFT release for the most part.

@lizaledwards shared the following tweet on December 20, “am I understanding this right? Ubisoft managed to make an nft that not even nft fans want? because that is very very very funny.”

Feedback from gamers was negative, and it’s not hard to decipher why. NFTs have been highly criticized in the gaming industry, with many game developers shelving their NFT plans in the meantime. 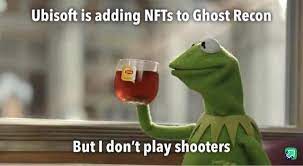 After a few weeks of horrendous NFT press, Ubisoft is again in the spotlight for the wrong reasons. During an interview with Finder, an Australian website, a Ubisoft executive had the following to say, “I think gamers don’t get what a digital secondary market can bring to them. For now, because of the current situation and context of NFTs, gamers really believe it’s first destroying the planet and second just a tool for speculation. But what we [at Ubisoft] are seeing first is the end game. So, it’s really for them. It’s really beneficial. But they don’t get it for now.”