The first meme token of 2022 has arrived, and the presales have already exceeded expectations. The PumpIt exchange is expected to launch in the first quarter of 2022 and aims to make buying meme coins an easy affair.

The crypto market, as one would know, is extremely volatile, and most crypto investors are wary of schemes like pump and dumps. Additionally, buying meme coins is often difficult for investors, as only a few exchanges offer coins, and these exchanges are largely restricted to options like Shiba Inu or Doge. 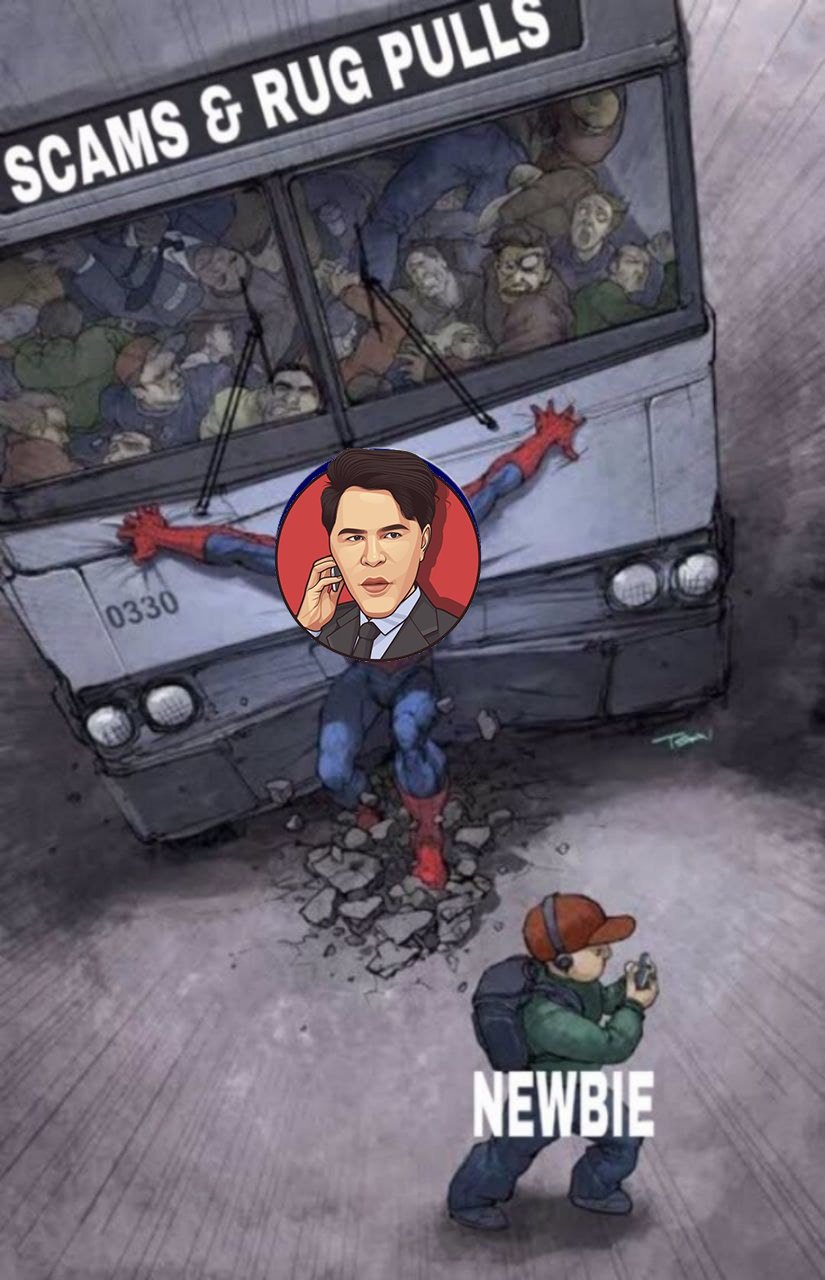 Investing in meme coins has been somewhat risky, and many have invested in worthless meme coins. PumpIt is looking to address these issues with its anti-rug tech that gives meme coins a fair launch in a safe environment. For investors, that means an easy and secure way to invest their money – without worrying about their assets disappearing in a day.

On the tech front, the exchange will initially launch on BSC but will integrate with ETH and other blockchains down the road.

About the PumpIt Exchange

Crypto lovers who are into NFT will love the NFT marketplace, which will support both BSC and ETH integration right from its launch. And for those who want to join the NFT bandwagon sooner, there is also the $PumpIt NFT collection – and users can buy them directly on the marketplace. 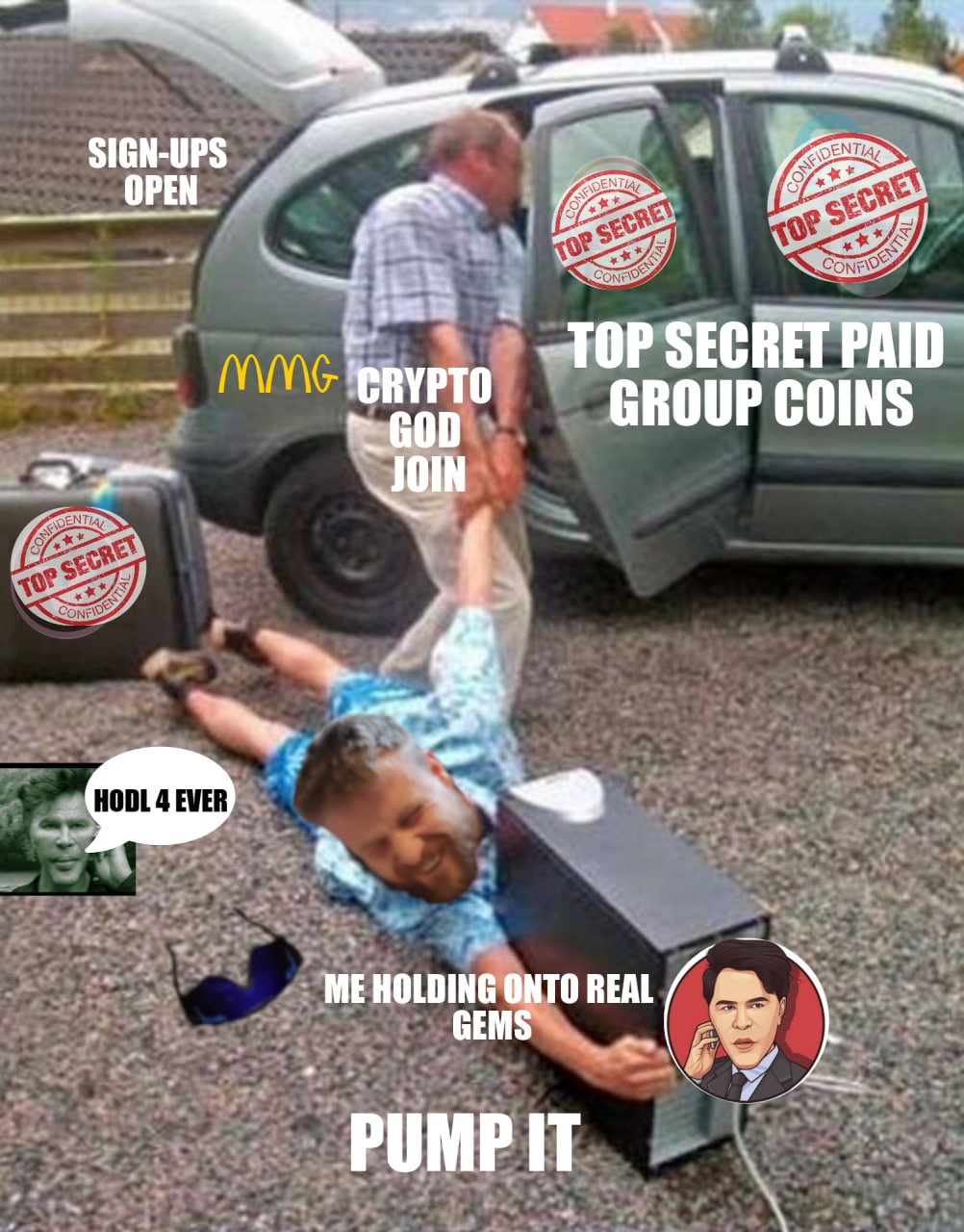 How will the PumpIt Exchange Work?

The decentralized exchange will be open for voting rights to the top 100 wallet holders, and top NFT holders. They will have input on the future project path as well as issues like marketing expenditures.

To ensure fair play for users when it comes to their overall crypto experience, PumpIt will launch things a bit differently to other crypto token launches. For one, to discourage pump and dump schemes, there will be a buy and sell limit for the first fourteen days.

Users will not be able to buy more than 7,20,00,000 tokens in one transaction – and that’s also the maximum number of tokens per wallet that one can hold.

Additionally, there will be a 10% buy and sell tax. Proceeds from these fees will go towards marketing, as rewards and towards improving liquidity.

Getting Your Hands on the PumpIt Tokens

The PumpIt presale is already open. Around 10% of the total PumpIt token supply is up for grabs. Right now, crypto investors can buy from a supply of over 72,000,000,000 tokens.

There is also a chance that prices may rise after launch – unlike some other crypto launches that have seen significant drops since their initial launch. This is because over 20% of the coins will be burned – at around 5% of the total supply each month – once the token launches. Additionally, around 25% of the total supply of coins will be locked away, and only released for listings when needed.